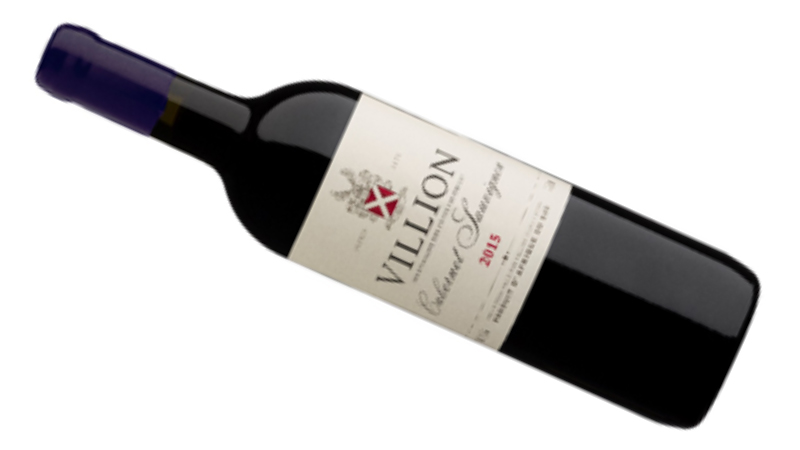 Villion Family serves a Kevin Anderson Ace with their new release of Villion Cabernet Sauvignon 2015, true Botrivierean in style. Our wine, which is our first release, got the thumbs up by the credited panel for being a current Top SA Cabernet Sauvignon, scoring a smashing 92 points with Christian Eedes, Roland Peens and James Petersen at the recent 2018 Prescient Cabernet Sauvignon Report.