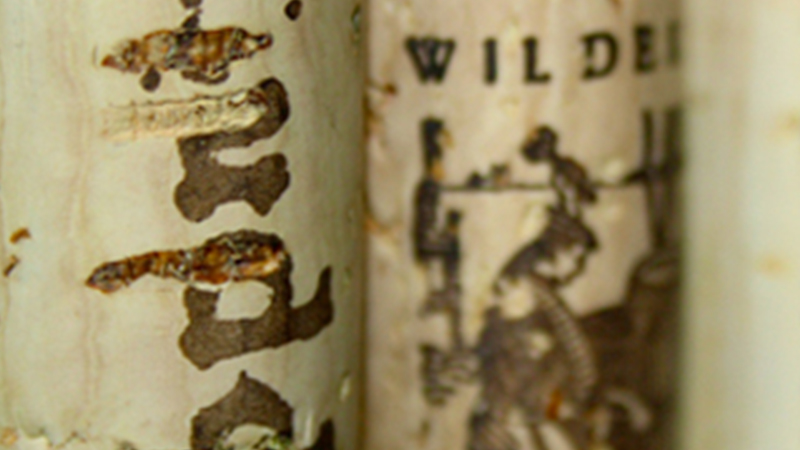 Bot River wines have been celebrating some rave reviews and ratings recently:

Platter Five Star nominations:
•    Beaumont Hope Marguerite (2012) – Nominated for the 6th time in a row for a Platter 5 Star (received it for 3 vintages)
•    Luddite has two wines nominated for 5 Star status – Shiraz 2009 and the Saboteur 2009. Results to be announced in November. www.wineonaplatter.com