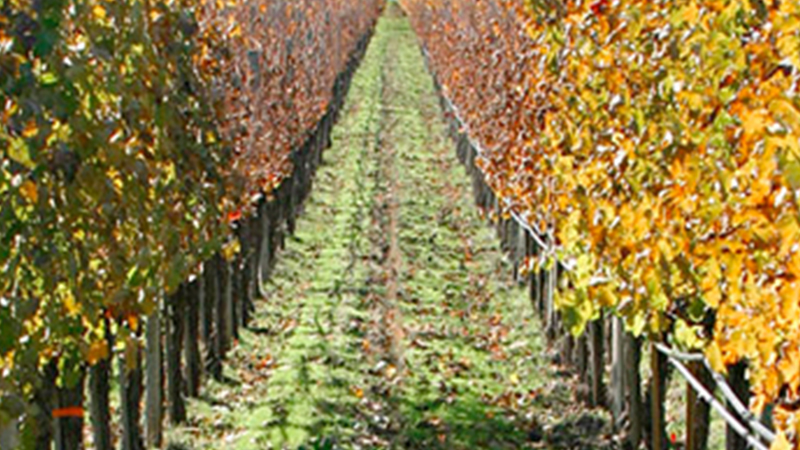 So I was so excited by the pizza and Birkenhead at the Shunting Shed in Botrivier last time, I decided to go back – with reinforcements. So I planned along with several others to spend a Saturday afternoon watching rugby there, which is what we did. We arrived. We ordered some Birkenhead. Sold out. Some of our party had arrived early and already drunk them dry of this beer by then, it appeared. So we drank wine instead. Annoyingly, they still didn’t have any Feiteiras wine in stock. So we ordered something else. Luddite Shiraz 2005, to be more precise. What a mind-blowingly delicious wine! Silky smooth, yet big and voluptuous, bursting with fruits and ending with soft tannins and spices. So delicate, you can imagine every grape was pressed under the holy feet of a shiraz-loving angel. Fuck me, but this wine was just brilliant. And it happens to be grown just down the road.

Anyways, we ordered pizza after pizza, while watching the Bulls destroy the Lions and the Sharks the Blues and so on. We also smashed some Dalla Cia grappa and some espressos. And a few bottles of Gabrielskloof ‘The Blend’ 08. And eventually a keg of Birkenhead rolled in, so we drank one of those for good measure. And what a great afternoon.

But the best was still to come. When we discovered it was a ‘Cash Only’ policy at the Shunting Shed, we had to traipse around the corner to The Botrivier Hotel to draw some money. So in we walked to the bar area and…. wow, what a great bar! A few salty characters perched on stools. Bob Marley in the air. A cheery bartender. Boston lager on tap. And the greatest collection of random bar junk on every wall and shelf. Old rugby ties, sports posters, flags, beer cans, framed jerseys, autographed pamphlets. You name it, this place had it. We especially like the old Graeme Pollock and Mike Proctor ‘Sportsman Lager’ adverts (see below).

Hilarious! Proctor’s quote is “I’ve tried them all and Sportsman Lager has the taste that beats my thirst.’ Needless to say, we drew some money – which you do via the barman, not via an ATM – and then stayed for a few pints. The salty characters at the bar were singing along to Queen’s ‘Bohemian Rhapsody’ by the time we left. What a gem of a spot. Go and see for yourself.
by the Foodie